After a brief late-afternoon pause, the fun (and hard work by all our volunteers) proceeded into the EAA 983 hangar.  Well over 100 in attendance were entertained by the Pecan Pickers.  It was my first opportunity to hear these guys, but it won’t be my last.  Great group of musicians with a smooth sound and buoyant songbook.

We were joined by Justin Meaders of the Limitless Air Racing Team that competes in Formula One at Reno.  Justin lost the use of his legs racing motorcycles, but that didn’t slow him down a bit.  Long-story short, he discovered he could fly airplanes with hand-controls and went on to win Formula One at Reno last year.  A sick engine held him to second this year.  Watch out Reno.  Justin has shown how he deals with a little setback.

Molly and I happened to sit down at a table next to our newest Chapter members, Jacob and Brandi Ingersoll and their 3 little-ones who moved here to Pecan just last week.  Justin is a Naval Aviator and American Airlines pilot who flew Super Hornets off the Enterprise and plans to build an RV-14.  Welcome Justin and Brandi!

A few more pictures to cap off the day including birthday girl, Rhonda Smith. 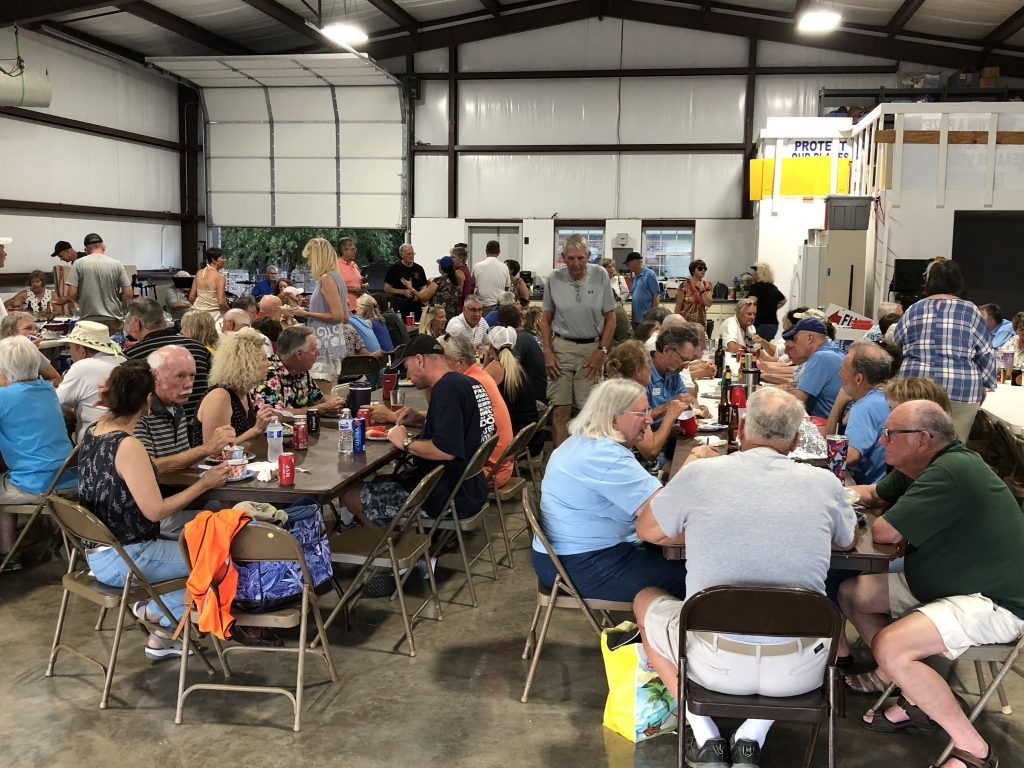 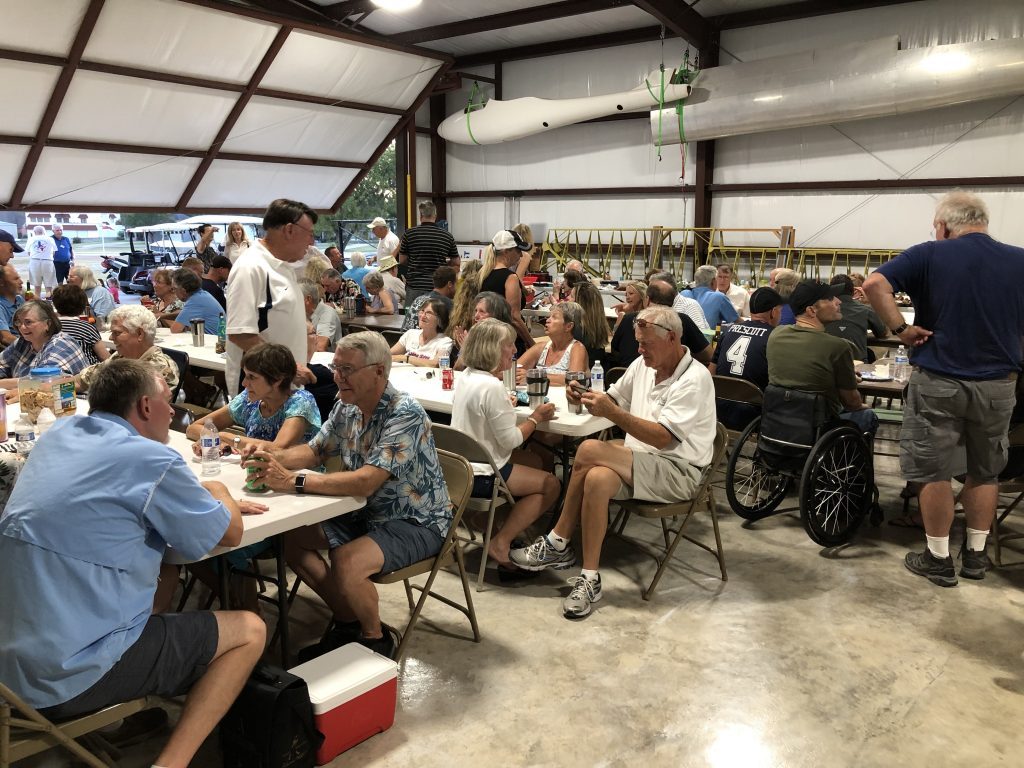 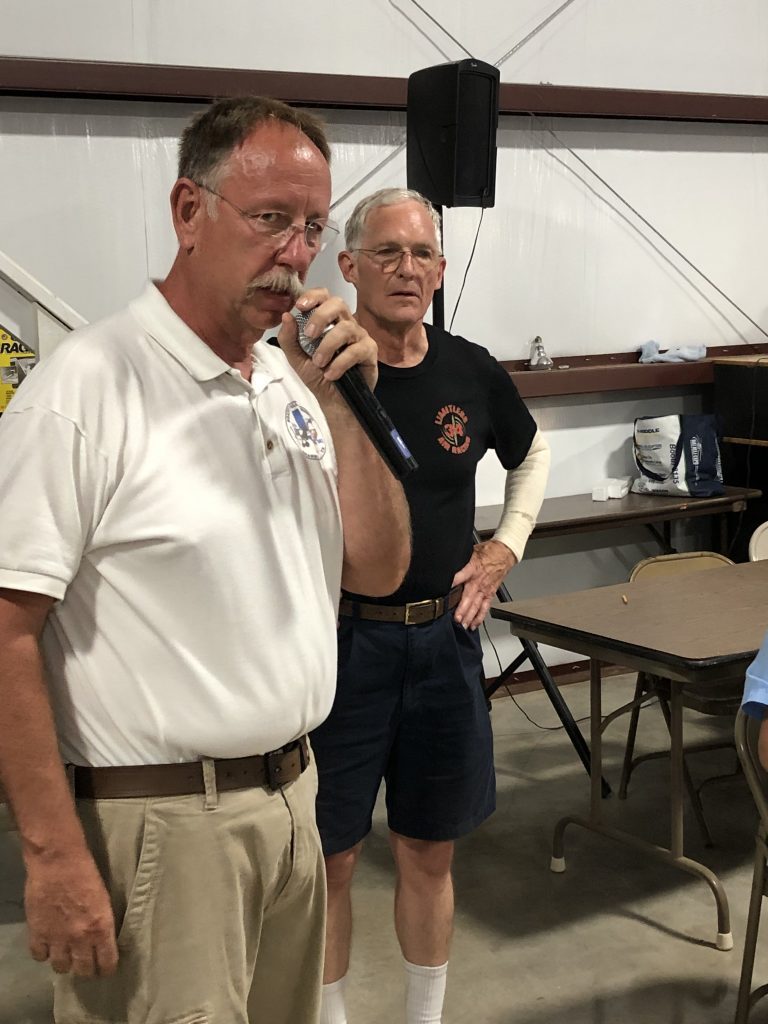 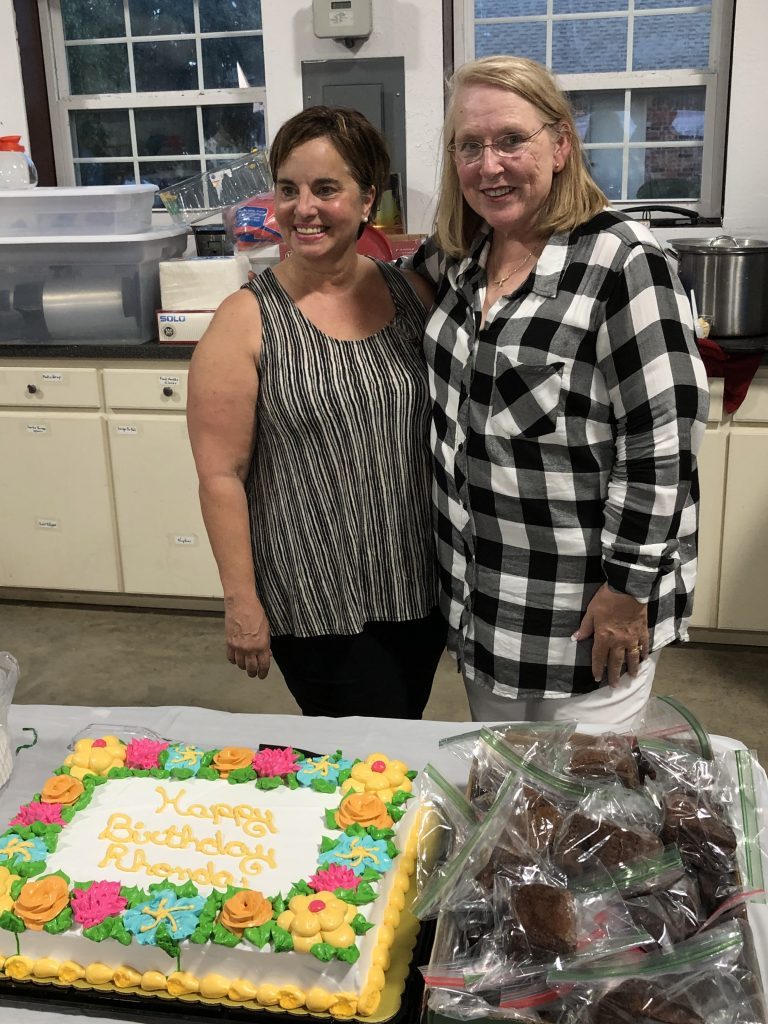